2019-04-14T15:06:42-04:00
Jonathan Gregory, Assistant Curator of Exhibitions at the International Quilt Study Center and Museum has been awarded the Lincoln Quilters Guild scholarship for 2019 in the amount of $1,000. Jonathan earned a doctorate in Human Sciences with a specialization in Textiles, Clothing and Design from the University of Nebraska.

His newest research project is entitled “Nebraskans and the 1970’s Quilt Revival”.   Jonathan intends to interview and report on the women that kept the knowledge of quilting alive through the 1950’s and 1960’s before the revival that occurred in the 1970’s. Several Nebraskans were key in promoting and accelerating the interest in quilting during the revival.

At the conclusion of his research he will establish an exhibition in conjunction with the 50th anniversary of the Whitney exhibit at the International Quilt Study Center and Museum. 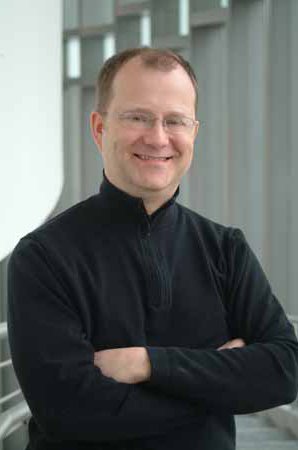